Some of you will know Makino Takashi’s name from previous posts where I mentioned screenings of a short film he made in 2009 and for which I composed exclusive music, “While we are here”.
Makino was an apprentice of the Brothers Quay and has since gone on to pursue his own brand of “experimental” film, garnering much acclaim and including among his regular collaborators Jim O’Rourke.

Makino has made a beautiful video for “Humming fields”, one of the songs off my new album The Weighing of the Heart, and if you live in Tokyo you will be able to see the video for the first time at the film festival organized by Makino himself, Makino Takashi Film Festival at Uplink Factory, Tokyo, on April 13th 2013.

More on the video and many other news to be announced this month ! 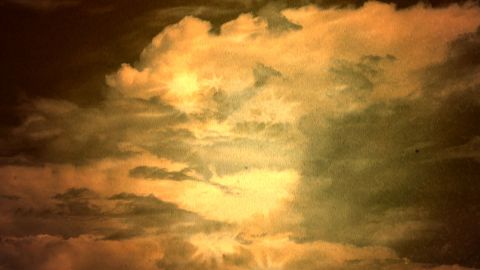 You are currently reading TOKYO WORLD PREMIERE OF “HUMMING FIELDS” VIDEO FROM MY NEW ALBUM ON 13 APRIL 2013 at colleen.