I’m thrilled to announce some shows for this spring, and there will be more coming! For now, April 3rd, Rewire festival in The Hague, Nertherlands; 5th April, Dampfzentrale in Bern, Switzerland, and 7th April, Stansermusiktage in Stans, Switzerland.

Captain of None got more “best of 2015” accolades, making appearances in All Music, KEXP, Dublab, KALX,  Tuairisc, Chronicart and Millefeuille, among others.

The perspective of new shows and the amazing support the album has received makes me more motivated than ever to have a new album out for spring 2017, and I certainly hope that 2016 will be a peaceful, joyful and productive year for everyone :-))) 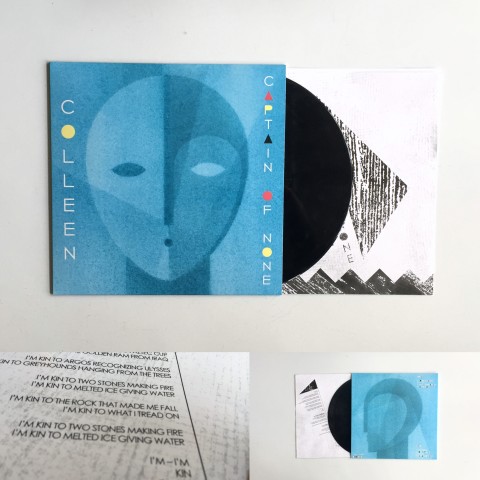 You are currently reading 2016 SPRING SHOWS AND LAST ROUND OF BEST-OF-2015! at colleen.