I have some good news and bad news in this post: I am so sorry to have to cancel my participation in Alien Disko Festival tomorrow in Munich: I was really looking forward to playing this beautifully-curated festival, but I felt on the verge of falling ill all week, and now it’s happened: I have pharyngitis, and having had it last year just before a concert, I know that travelling with this and attempting to play and sing is a *really* bad idea, as the symptoms get worse with travelling and working. I know that for sure I would end up with a fever and generally worsened symptoms that would probably prevent me from performing anyway. It is only the second time in 14 years of live playing and more than 220 shows that I cancel a show for health reasons, so if I’m doing it it’s because it’s really necessary. I do apologize to those of you who were hoping to see me there…

(PS: for those who don’t follow me on Facebook, on Sunday I was stranded with thousands of other passengers in Stansted airport, London, because of the bad weather; I ended up having to spend 3 extra days in London, so that and the fact that St John on Bethnal Green where I played on Saturday was pretty cold + weeks of travelling and not sleeping enough are probably the reason why my body has now decided it’s had enough…)

Ironically, I do have some very good news to announce on the live European front: I have some really exciting dates lined up for this spring, I hope to see you there, and in the meantime, I’m going to have a nice long rest so I can be in the best of shapes to play again! Here is the full list of dates 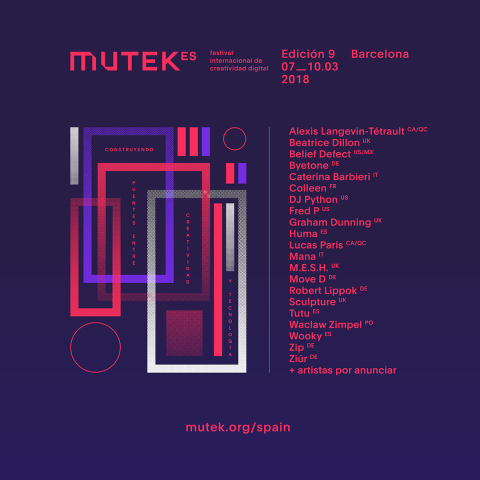 You are currently reading ALIEN DISKO CANCELLATION AND EUROPEAN FESTIVAL DATES FOR SPRING at colleen.